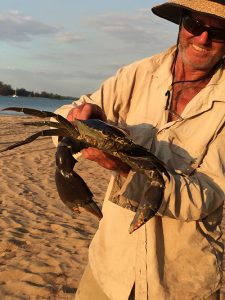 Murray Masling’s love of camping and travelling to remote areas of Australia started early. Life around western NSW was good, with plenty of camping and fishing trips, and lots of exploration. Then in Murray’s teens he and his father built a motorhome and set off with the family, he was fortunate to be able to travel with his family and see so much of both inland and coastal Australia.

Murray spent a lot of time in Northern Australia travelling through the Gulf Country and Northern Territory across to the Kimberley’s in WA. Four years of spectacular travel experiences, picking up tips and learning bush craft from the best, both indigenous Australians, and ‘bushies’ old and young.

Murray’s working life started in aviation, a career that covered almost 30 years and digressed into the transportation and recreation industries. Starting in the late 90’s and continuing to 2005, Masling Aviation designed and built the Gulflander series of Camper Trailers, and also designed and produced the Camper/Boat Combo. These units were cad drawn, laser cut and built using aeronautical design and materials. There campers won awards at both regional shows and the Sydney Caravan and Camping Supershow.

The most advanced ‘off road’ air bag system was designed and developed by Murray and his brother, with rolling lobe bags used, not bellow bags. This incorporated the best components with disc brakes and heavy duty shocks. Murray has used his Gulflander Camper for many years, with no faults, on some of the harshest tracks the Cape and NT have to offer. 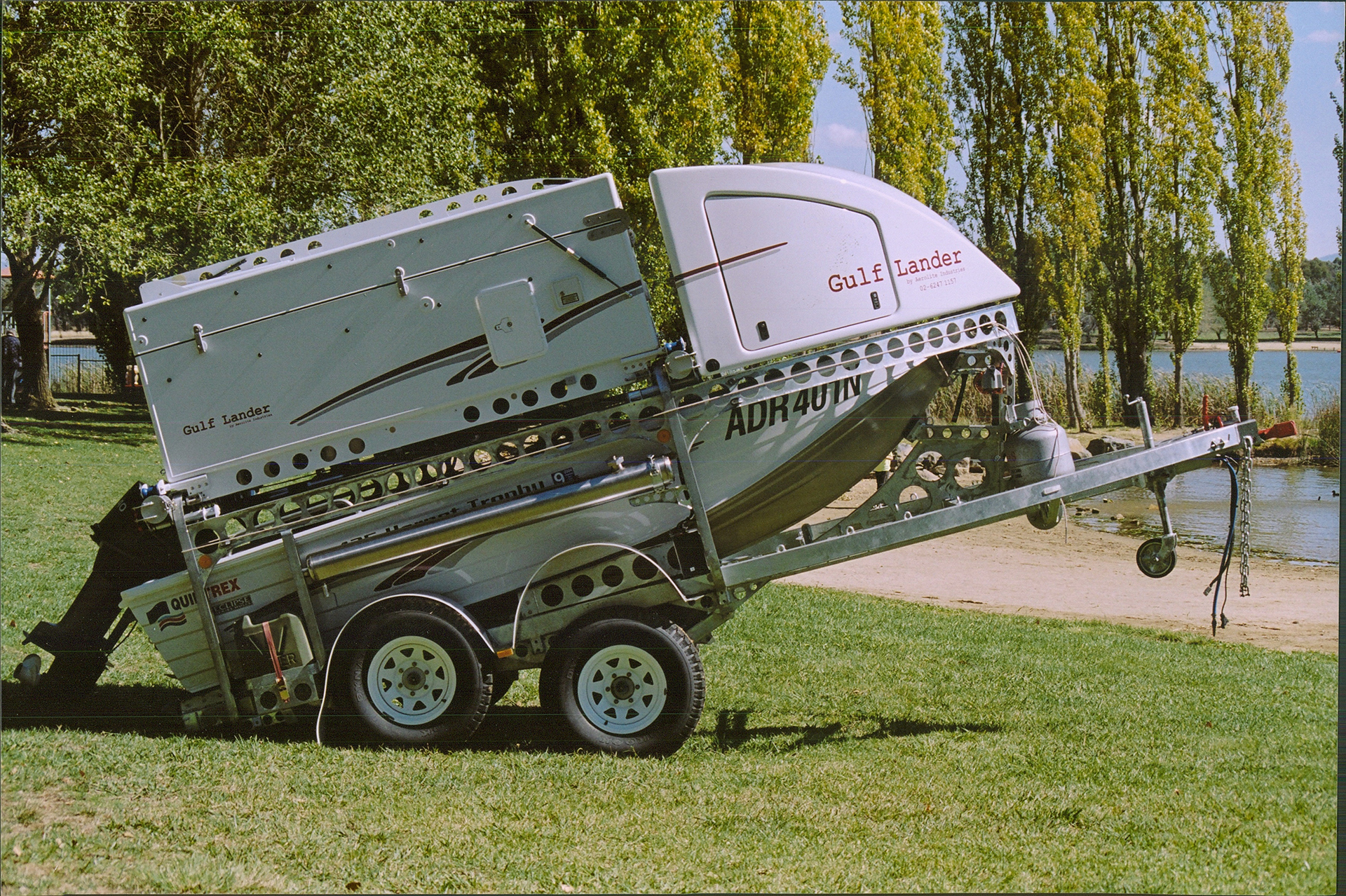 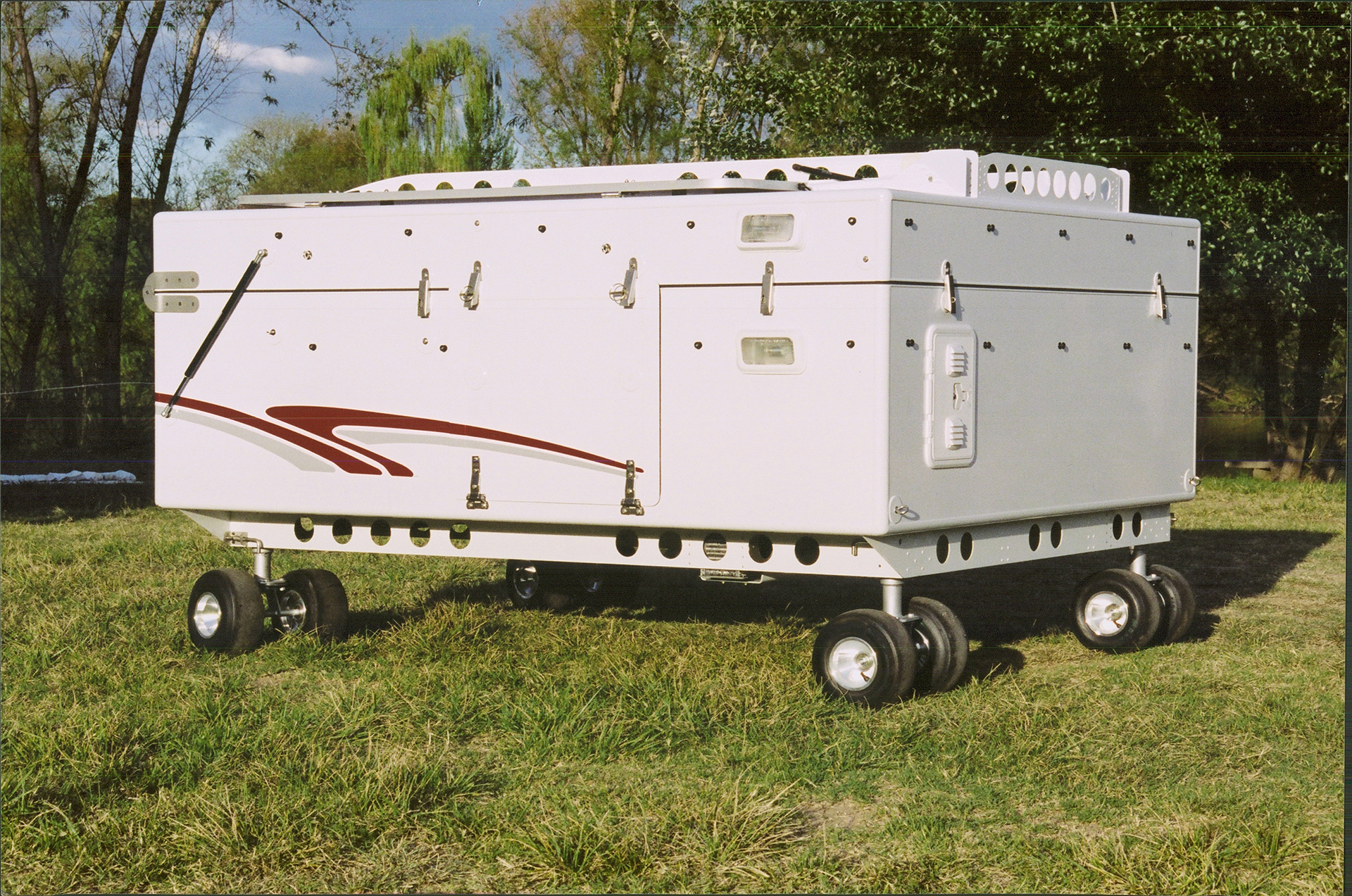 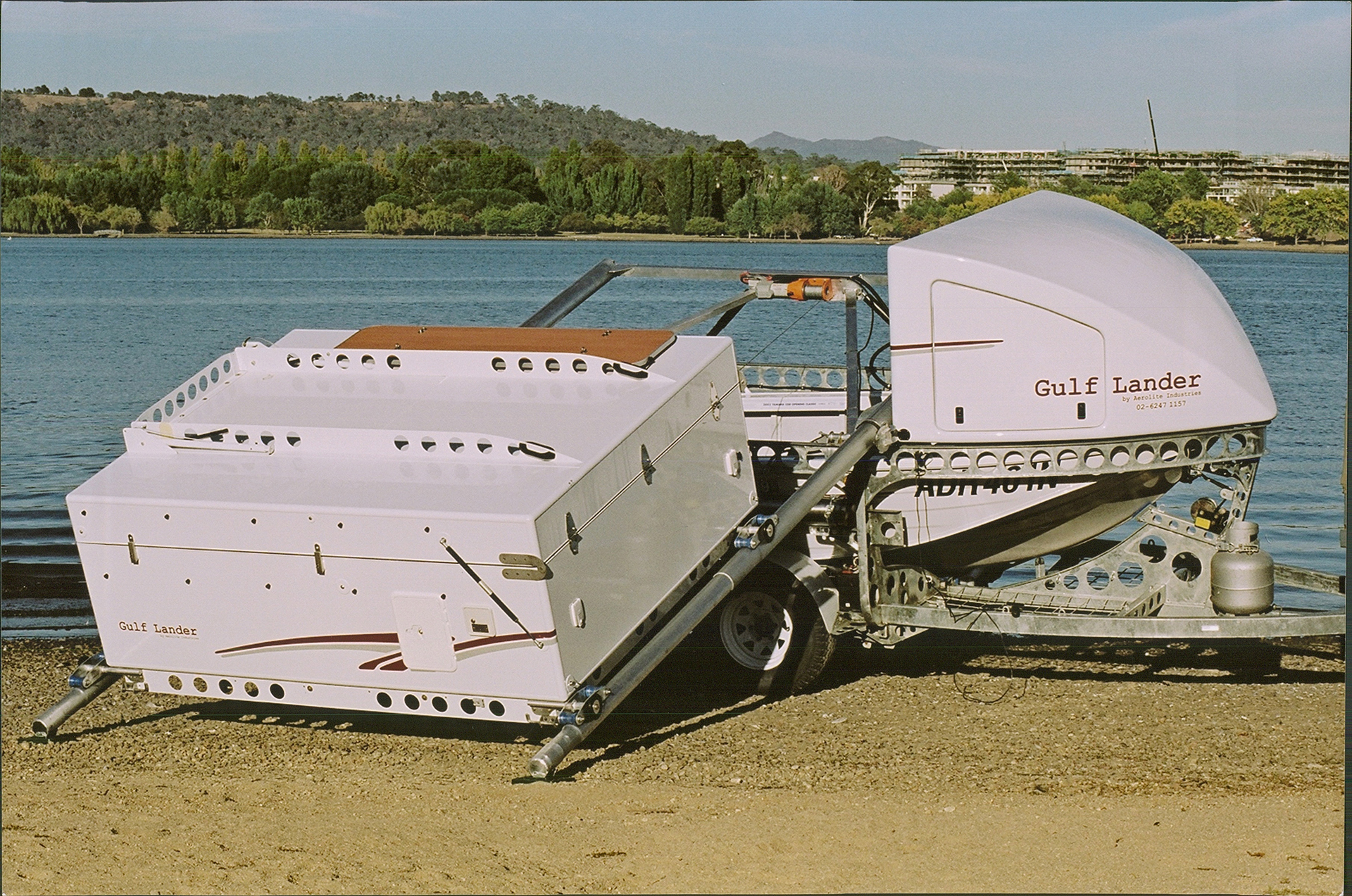 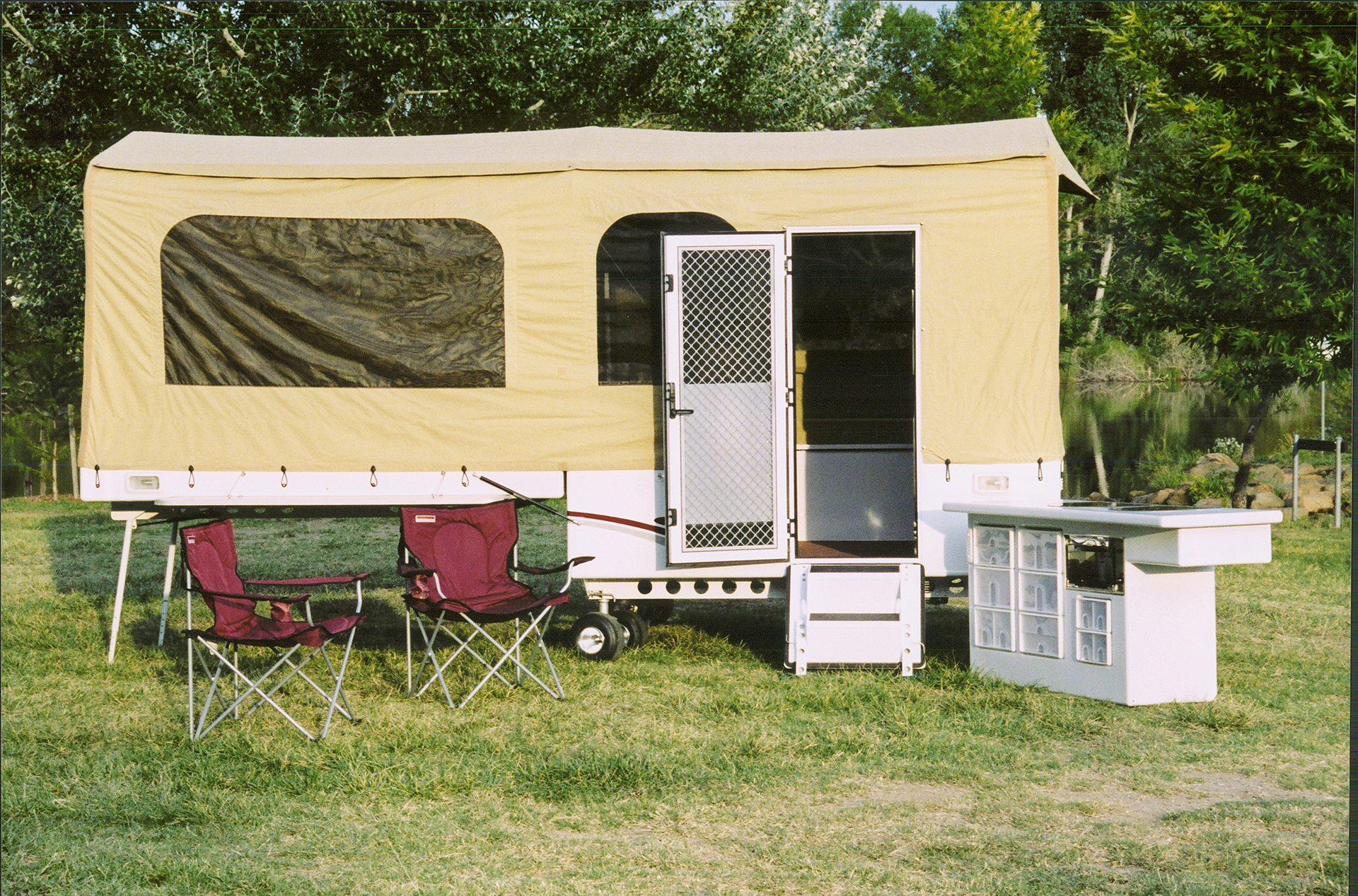 Murray has since gone on to create the boat loader combos which have been tried and tested in the harshest environments. These units combine the very best in boat loaders – strong, light, easy to operate – with a system which can combine a roof top tent, or a rack for your motor, trailer and fuel tank.

or use the form to the side and we will be in contact
with you as soon as possible.